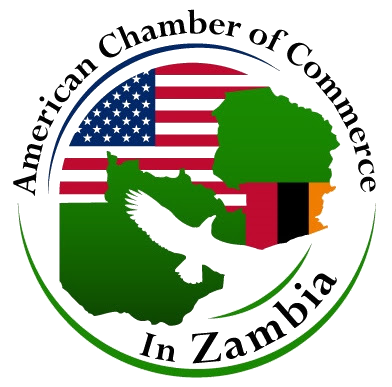 Following the presentation of the 2021 Insurance Bill in Parliament on Wednesday, April 21st 2021, by the Honourable Minister of Finance, the American Chamber of Commerce (AmCham) on 27th April, 2021 submitted an advocacy paper in line with a few articles of concern to the business community of the insurance industry sector.

In response to AmCham’s letter, the Parliamentary Committee on National Economy, Trade and Labour Matters called for a meeting on 29th April, 2021, where the Chamber was allowed to present its submission.

In executing its advocacy role for its members and the business community, the Chamber made the following submissions to the National Assembly:

The American Chamber of Commerce in Zambia believes that the Zambian National Assembly’s willingness to take action now will demonstrate the Government’s dedication to the Economic Recovery Plan and to the creation of a diversified and versatile Zambian private sector.

The American Chamber of Commerce in Zambia, established in 2011, is the apex bi-lateral chamber synergizing Zambian-US trade and Investment relations. The Chamber aims to serve American citizens and American controlled companies doing business in Zambia, as well as Zambian businesses already, or seeking to become involved in trade with the United States.